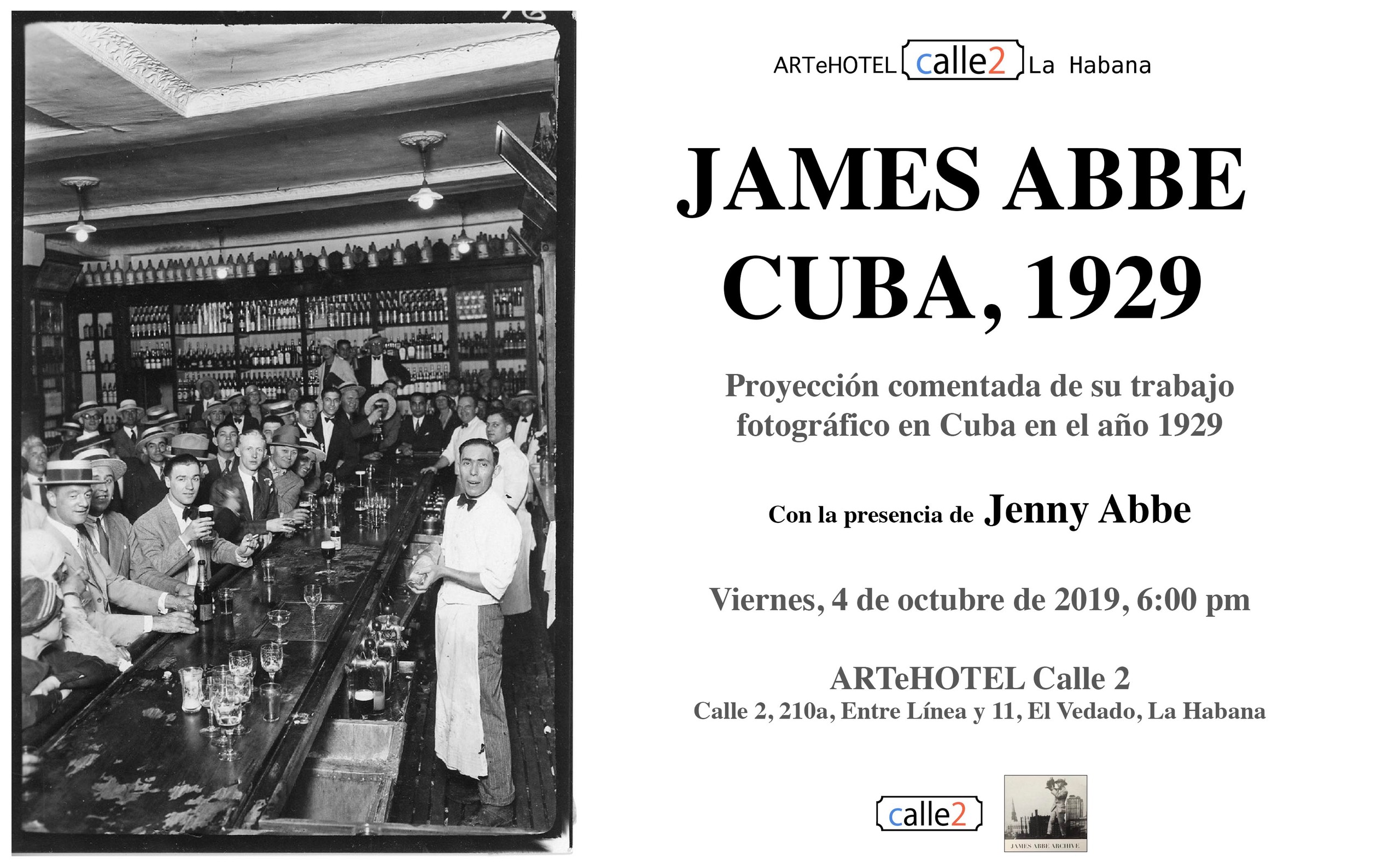 The Abbe Archive will be sharing photos from James Abbe’s visit to Havana in 1929 at the ARTeHotel Calle 2 in La Habana, Cuba.  View the work of James Abbe from 90 years ago in Cuba, as presented by Jenny Abbe, and hosted by Hector... 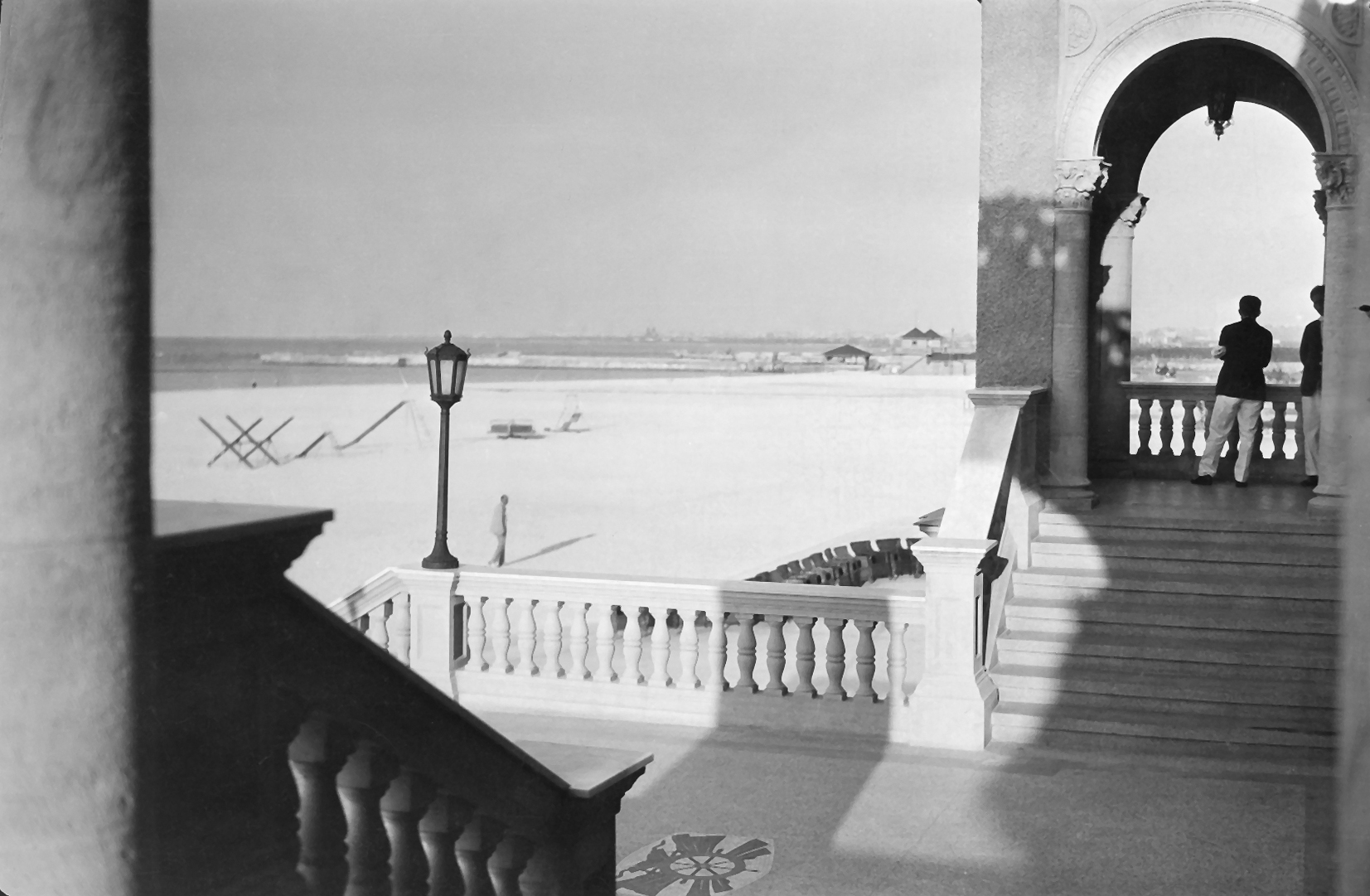 In 1929, James Abbe travelled from Paris to Havana to write an article for the London Magazine about American influence on the island. It was during Prohibition in the States, and the clubs and casinos of Cuba were full of Americans escaping the confines of the... 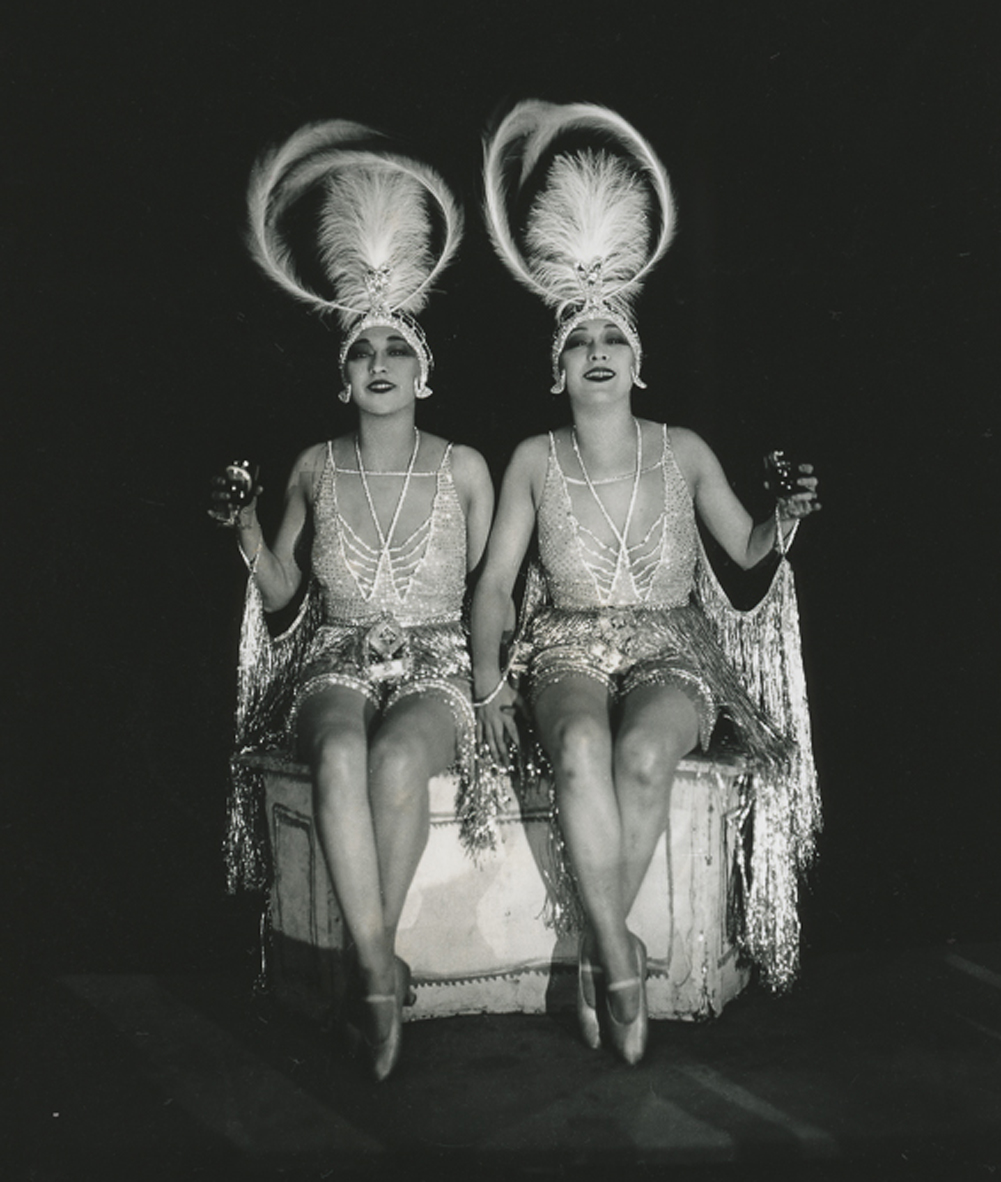 The Dolly Sisters in Antwerp

James Abbe's iconic image of the infamous Dolly Sisters—toasting to their own success, no doubt!—is part of an exhibit at the DIVA Museum in Antwerp Belgium running until February 16, 2020. "To celebrate 35 years of (Belgian jewelry designers) Wouters & Hendrix, we have transformed three... 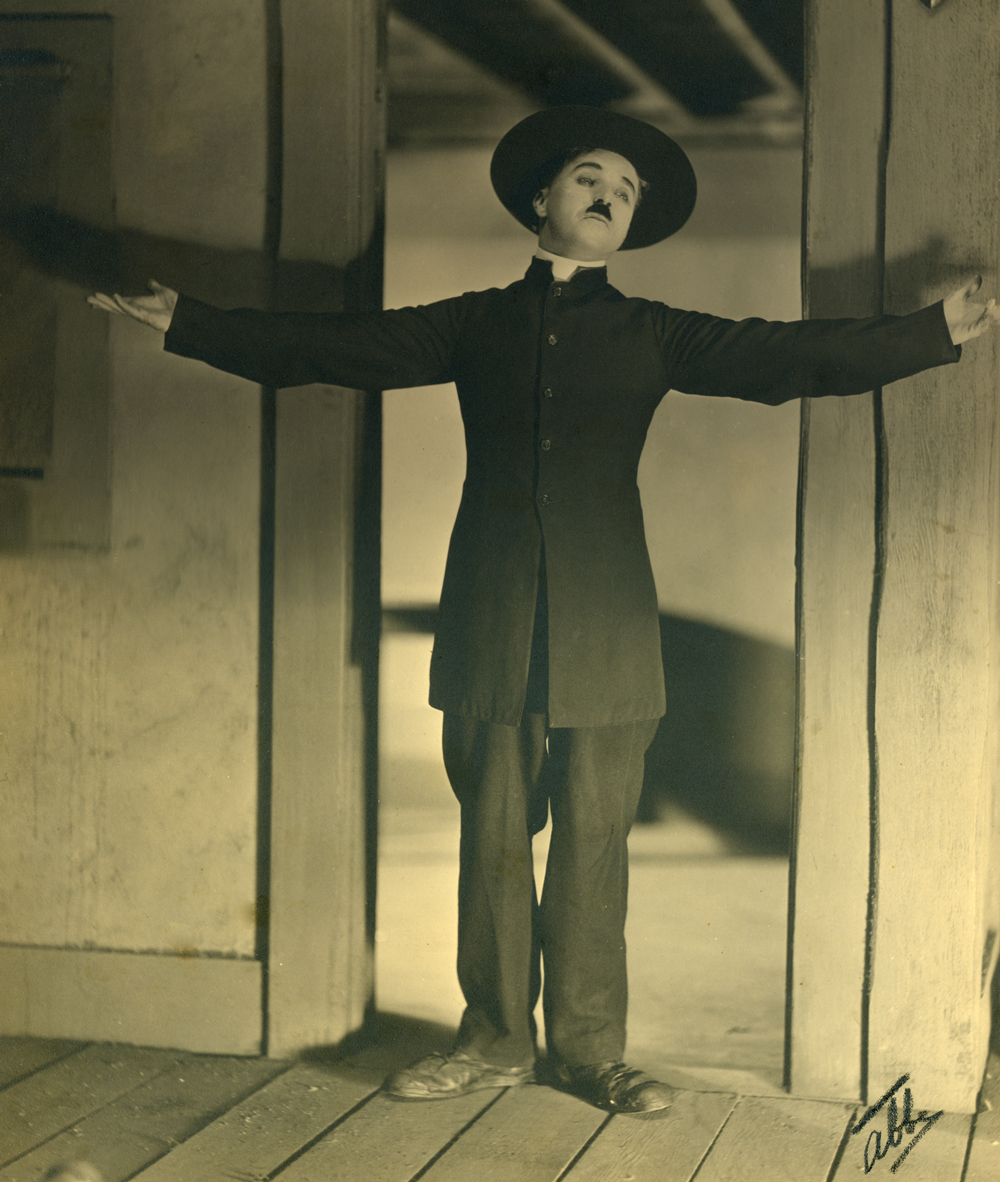 James Abbe photographed Charlie Chaplin several times over his career, including a series of still images for "The Pilgrim," in 1922. One of the portraits (below), in a Parson's hat with arms outstretched, is included in the exhibit: "Charlie Chaplin: A Vision," produced by the Musée de... 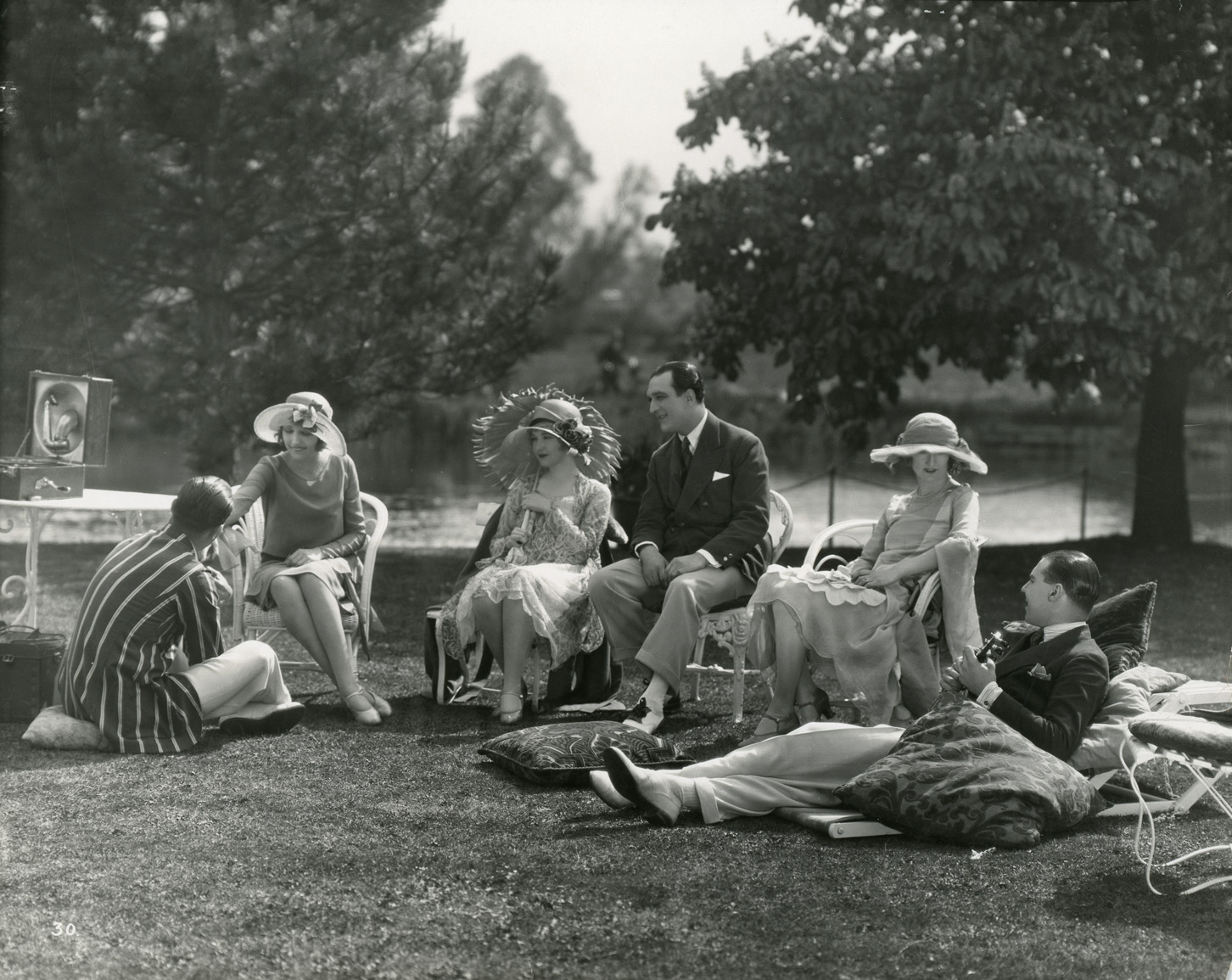 The Fashion and Textile Museum of London’s exhibit, “1920s Jazz Age Fashion and Photographs,” has to be one of the most visually satisfying shows in London at the moment. Of course, we're partial to the photographs of  James Abbe, 50 of which are displayed in...